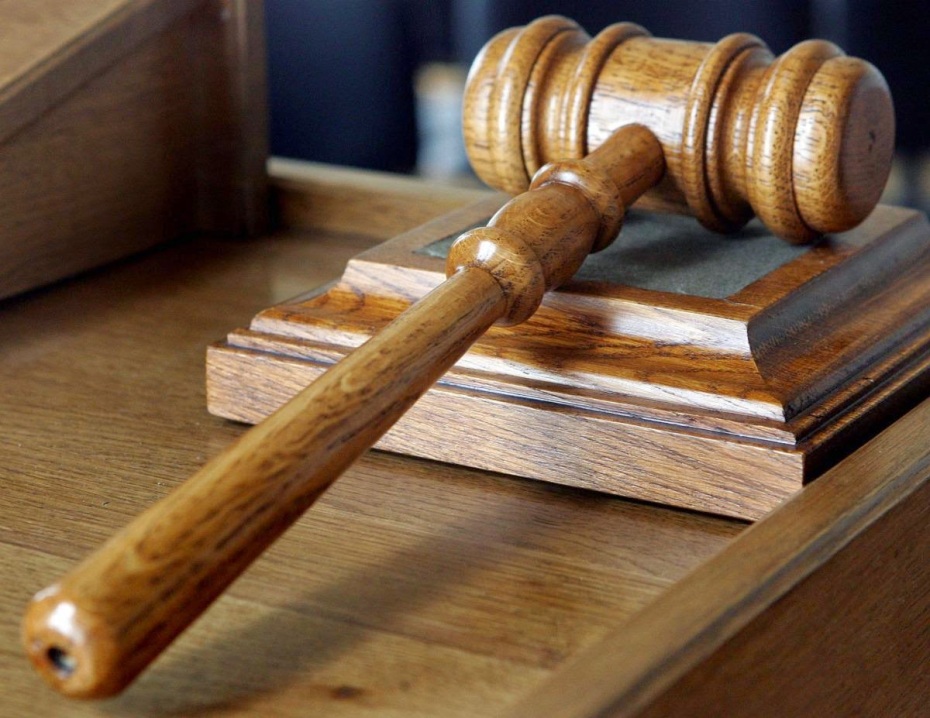 The Commissioner  the Social Security Administration (SSA) has established a five step sequential evaluation process for determining whether a person is disabled.

Step 4 explores a person’s ability to perform work you have done in the past 15 years, despite their physical or mental impairments.

It does not matter at Step 4 if the claimant’s former employer would not hire them, or if the place where the person worked is no longer in business, or if all those jobs are now done in China.

If the Social Security Administration finds that the claimant can still perform his past relevant work, benefits are denied. The process proceeds to the 5th and final step.

Step 5 determines what other work, if any, a person can perform.

At Step 5 the Burden of Proof shifts to the Commissioner of Social Security to prove that there is other work that the claimant can do despite mental and physical limitations.

The  ALJ can use Medical-Vocational guidelines or “grids,” found at 20 C.F.R. Part 404, Subpart P, Appendix 2, at the fifth step of the disability determination after the claimant has been found not to meet the requirements of a listed impairment, but found nevertheless incapable of performing past relevant work.

The ALJ will determine what the claimant’s Residual Functional Capacity (RFC) is. That means, considering all of his/her limitations what is the claimant still capable of doing in the workplace? What is the heaviest weight he/she can lift? How long can he/she stand without a break? How long can he/she sit without a break? What level of manual dexterity is he/she capable of?

A Vocational Expert witness (VE) may be called to testify to determine his/her vocational profile and whether their skills are transferrable based on the Medical-Vocational Grid (20 C.F.R. Part 404, Subpart P, Appendix 2). The VE will classify the claimant’s past relevant work according to the Dictionary of Occupational Titles (DOT). The VE will also give an opinion concerning whether there are there a significant number of jobs available in the local or national economy that he/she could apply for? A claimant cannot work if there are no jobs or a significant number of jobs available.

Vocational expert means a vocational professional who has the qualifications required by the Commissioner of SSA. The VE provides expertise to the ALJ at the hearing.

Heather Browning claimed she was intellectually and physically disabled. She has an IQ of 68 and suffers from a disease that limits the movement of her left leg.

The 7th Circuit faulted the ALJ for concluding Browning’s IQ score was invalid and that she actually had higher mental faculties because she was assessed as being sarcastic.

“The administrative law judge thought the fact that the plaintiff goes to ‘bars and clubs,’ does some cooking and shopping, helps care for a pet, watches television, and ‘only takes over-the-counter pain medications,’ showed that she can do at least sedentary work,” Judge Richard Posner wrote in Heather Browning v. Carolyn W. Colvin, 13-3836.

“He suggested (probably on the basis of her not using prescription painkillers) that she had outgrown the effects of the Legg-Calve-Perthes disease that she had had as a child and that her current problems with her left leg were the result of her obesity. (But so what? The issue is the disabling effect of those problems.)”

Pointing to O’Connor-Spinner v. Astrue, 627 F.3d 614, 620 (7th Cir. 2010), Judge Posner wrote the VE could not determine Browning’s ability to work because the judge would not let her consider several of the claimant’s limitations.

Also, the 7th Circuit questioned how many jobs would be available in Chandler for Browning and noted the judge’s conclusion that Browning could work as a “hand packer” is not a job that exists in the U.S. Department of Labor’s Dictionary of Occupational Titles.