Wake Up America, Your Foundations Are Being Destroyed

“If the foundations be destroyed, what can the righteous do?” (Psalms 11:3) 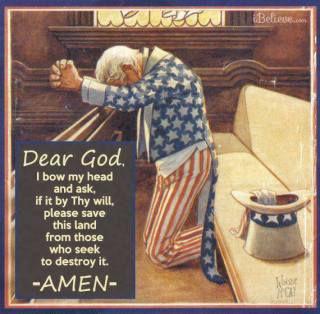 The foundations which support the interest of Christianity, are also necessary to support a free and equal government like our own.

To the kindly influence of Christianity we owe that degree of civil freedom, and political and social happiness which mankind now enjoys.

In the proportion as the genuine effects of Christianity are diminished in any nation either through unbelief or the corruption of its doctrine or the neglect of its institutions, in the same proportion will the people of that nation recede from the blessings of genuine freedom, and approximate the miseries of  complete despotism. I hold this to be a TRUTH confirmed by experience.

It follows, that all efforts to destroy the foundations of our holy religion, ultimately tend to the subversion also of our political freedom and happiness.

Whenever the pillars of Christianity shall be overthrown, our present republican forms of government, and all the blessings which flow from them, must fall with them.    –Jedidiah Morse (1799) 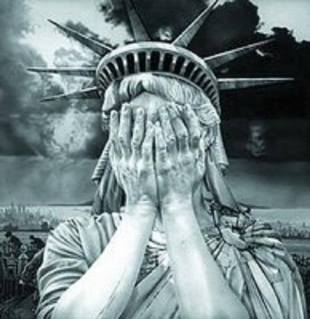 Jedidiah Morse (1761-1826) a Yale divinity school graduate, and father of Samuel Morse, inventor of the telegraph and Morse Code, was highly alarmed by how far the American laity and clergy had moved from sound Bible doctrine by the influence of European rationalism.  In a 1799 sermon  Morse said “If the foundations be destroyed, what can the righteous do?”