Administrative Law Judge Katherine Morgan, who is 71, is suing the Social Security Administration (SSA) and the Commissioner of SSA in U.S. District Court in Portland for age and sex discrimination..

Judge Katherine Morgan rules on disability cases for the SSA. She has sued the SSA accusing her supervisors of age and gender discrimination and retaliating against her for filing complaints about her treatment. 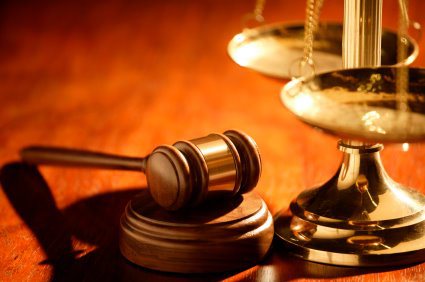 Judge Katherine Morgan, one of seven judges in the Office of Disability Adjudication and Review (SSA/ODAR) in Portland, said in the lawsuit filed Thursday, March 19th, in U.S. District Court in Portland that she was targeted by the office’s chief judge (CALJ)because of her age. She is 71.

Morgan, who has been a judge since 1994, filed a written complaint to her immediate supervisor, Chief Judge Guy Fletcher, after she was told on Dec. 11, 2013, that she was being targeted in an investigation by the SSA for her performance. The investigation focused on Morgan’s high production rate in deciding cases, for approving a high number of appeals and for attendance issues, according to the lawsuit.

The lawsuit does not specify how much money Morgan is seeking. She demands a jury trial seeking damages for lost money, emotional pain, compensation allowed by law and other legal fees.

The lawsuit was filed on Morgan’s behalf by attorneys from the Portland law firm Norman, Hanson and DeTroy. One of her attorneys, Theodore Kirchner, declined through a member of his staff to respond.

A regional spokesman for the Social Security Administration, Roberto Medina, could not be reached for comment.

Morgan approved more appeals than any other judge in the Portland office. She approved 65 percent of disability claim appeals, dismissed 20 percent and denied 15 percent. She decided 148 cases from last Oct. 1 to March 11.

By comparison, Judge Fletcher approved 54 percent of appeals, dismissed 15 percent and denied 31 percent. He decided 48 cases in the same period.